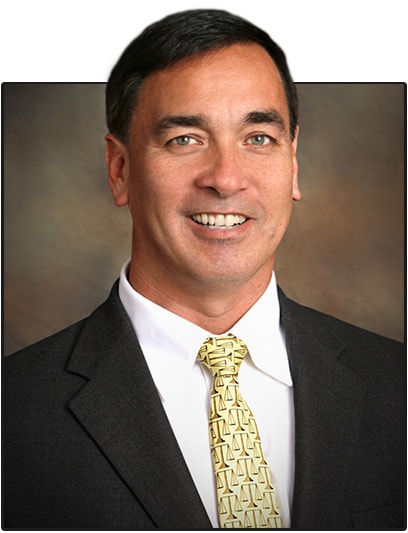 Kevin was born in Missouri and raised in Southern California. Kevin received his high school diploma from Mater Dei. He continued his education at Loyola Marymount University in Los Angeles where he received a B.A. in Business Administration. Kevin received his Juris Doctorate from Western State University College of Law.

In 2003, Kevin went into private practice in Huntington Beach, California. Kevin is dedicated to helping individuals protect their legal rights. Since 2003, Kevin has helped thousands of clients navigate the legal system so they receive fair representation in our legal system.

Kevin Hizon has a diverse legal practice and has substantial legal experience. In addition to being licensed to practice in all courts throughout the State of California as well as the California Court of Appeal, he is also a member of the Orange County Superior Court Civil Arbitration Panel.

Kevin is an Arbitrator of the Orange County Superior Court Arbitration Panel. This panel is part of the court’s Alternative Dispute Resolution (ADR) program.

Kevin is licensed to practice and represent clients in federal matters before the:

Attorney Hizon really impressed me in my matter. It started in April and completed in November 2013. He was diligent, complete, professional, and had my best interest in mind. There were no surprises.

Kevin recognized by the US Congress for Community Support.

Kevin is awarded for his service and commitment during Asian American & Pacific Islander Heritage Month. The award was presented by Congresswoman, Michelle Steel. 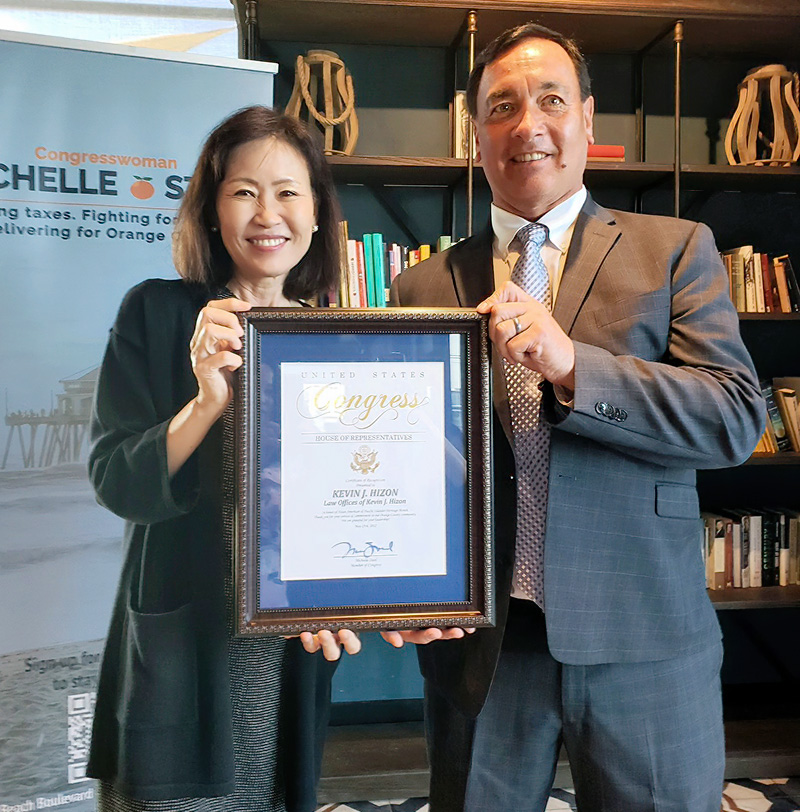 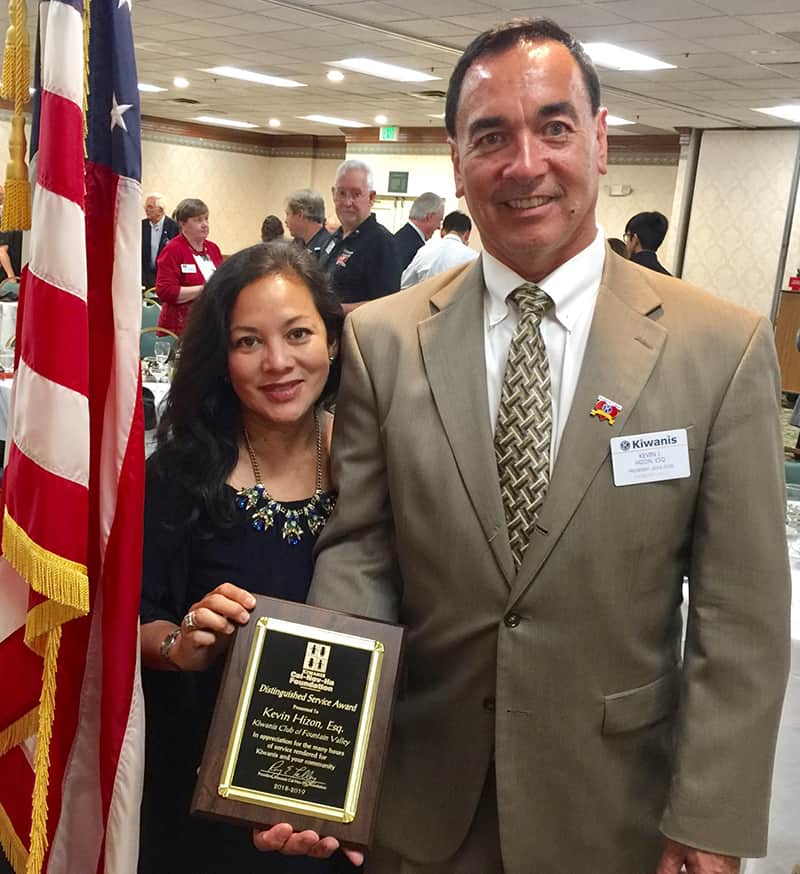 Kevin participates in his community.

Kevin served as President of the Fountain Valley Kiwanis Club 2018-2019. For his service to the community, he was awarded the highly coveted Distinguished Service Award.

Kevin is a proud sponsor of the Miss Fountain Valley Pagent. 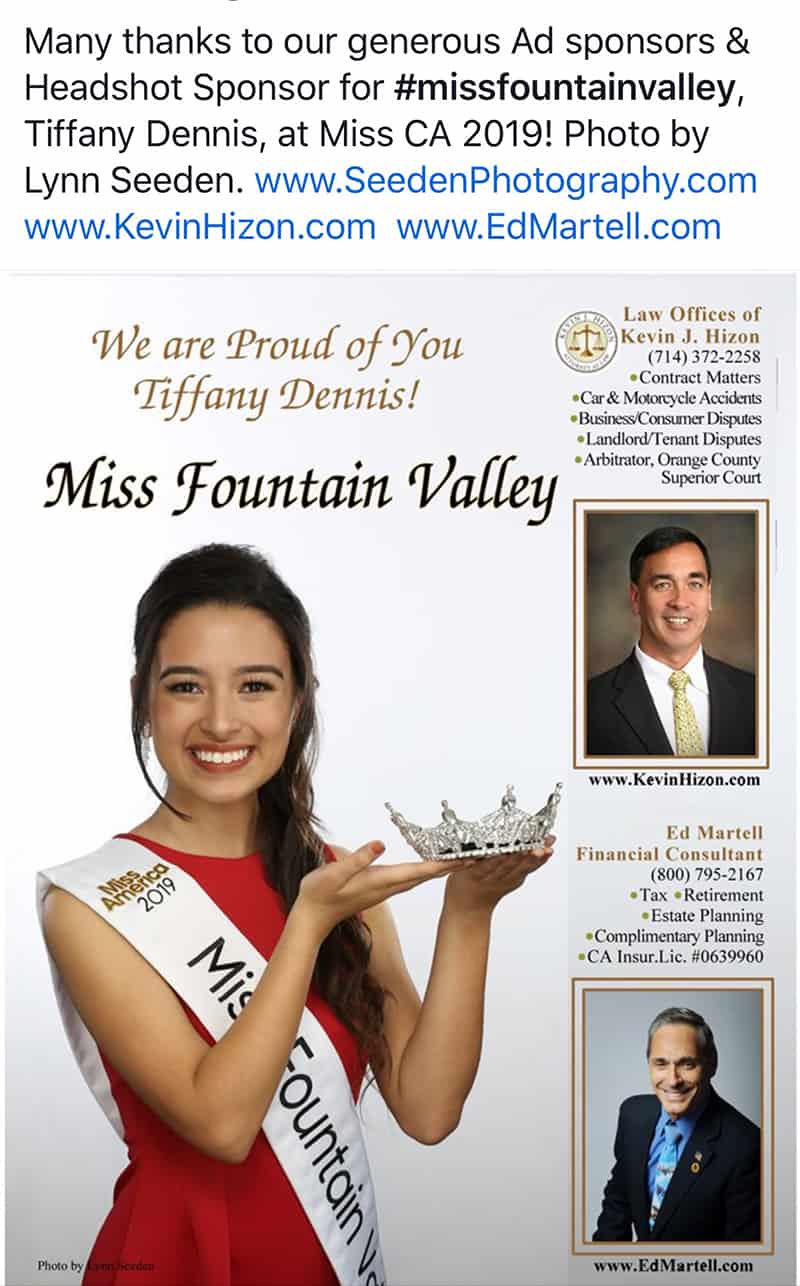 Kevin is a proud sponsor of the Miss Fountain Valley Pagent.